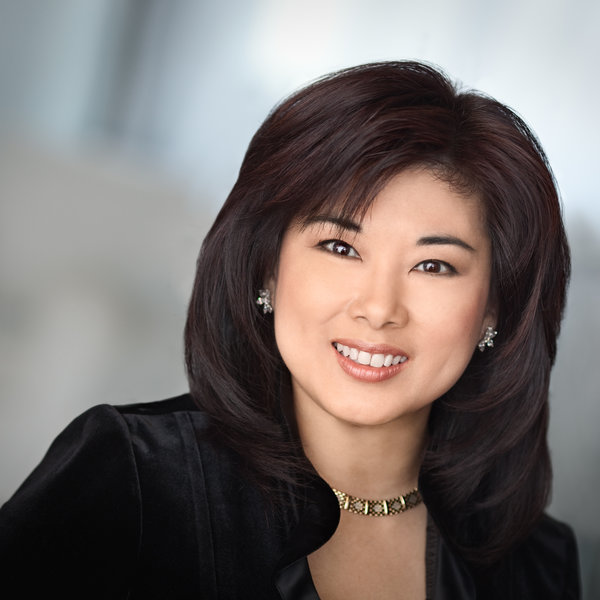 Listen in to this weeks interview as a British, Malaysian, American and Canadian Doctor tells her story. It’s encouraging, affirming and challenging for us all. Dr. Tai talks about how she believes that education for girls is essential for development of all kinds, how she has become an expert in the latest evolution in braces and how she’s transforming the smile.

Dr Sandra Tai has been an Invisalign certified orthodontist since 2000 and is currently an Invisalign Elite Provider. She was appointed Clinical Assistant Professor in Orthodontics at the University of British Columbia since 1996, teaching in both undergraduate and graduate orthodontic programs. She is also the Coordinator of the Invisalign University Program.

She is a Fellow of the College of Dental Surgeons of British Columbia and a Fellow of the Royal College of Dentists, Canada. Professional affiliations include memberships in the Canadian Association of Orthodontists, American Association of Orthodontists and International Dental Federation. She is also the founding member and past president of the Orthodontic Ties Study Club in Vancouver, BC, as well as the Vancouver Invisalign Study Club, where she mentors and trains dentists in the Invisalign system.