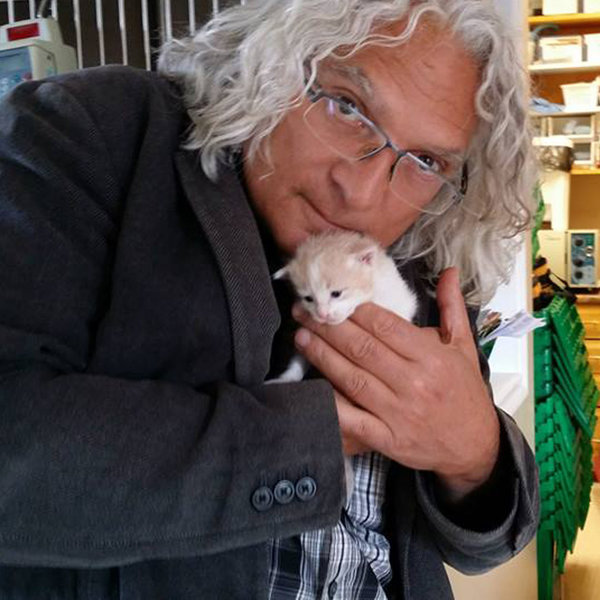 Daniel’s first experience in the Canadian film industry was in 1974 when, while studying history of science, religion and philosophy at the University of Waterloo, he got a summer job as a researcher for a documentary. Though only 20 at the time this was far from his earliest foray into the Canadian art scene. At the age of 15 he began working as an assistant in the technical crew at Theatre Passe Muraille. This was in 1969 and Passe Muraille was the centre of avante garde theatre.

In recent years Daniel’s specifically theatre related work has been limited to directing actors in some of his productions as well as having made a number of documentaries about performers. A working magician himself for some years, he taught magic privately and for the Toronto Board of Education. He is also one of the founding board member of Magicana a registered charity dedicated to the exploration of magic as a performing art and to increasing the public’s understanding and appreciation of this art. For more information see www.magicana.com

From the early 80s, through much of the 90s he was also involved managing the organization and activities of large groups of volunteers. These activities included helping organize neighborhood newspapers in Canada and abroad (including England, Scotland, Iceland, and Jamaica). Daniel is fluent in Spanish. His interests in the history of technology have come to a happy meeting in his current experiments in textile production, dye chemistry and casting metal (copper, bronze, brass, and iron) using kilns and crucibles that he has built himself.

His creative endeavors are not limited to film or the forge. He is a writer in a range of genres and one of his short writings was published in the Spring 2011 edition of the literary journal Descant.