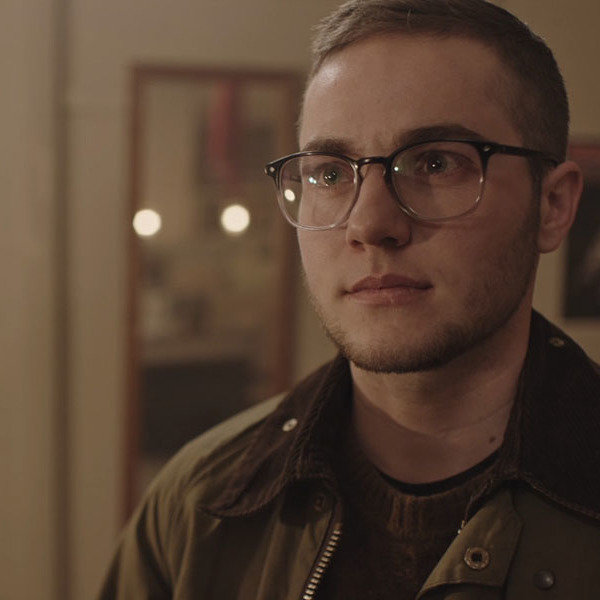 Chandler, Jesse and Face2Face host David Peck talk about their new film We Forgot to Break Up, identity, memory and sexuality, anger, selfishness, relationships, and the messiness of intimate friendships.

Chandler Levack is an award-winning writer and director. After being selected for a screenwriting seminar at the University of Toronto taught by Semi Chellas (Mad Men) and Patricia Rozema (Grey Gardens, Into the Forest), she wrote the coming-of-age comedy Felt Up, based on an article written for her college newspaper where she investigated the world of professional pickup artists. A music journalist for SPIN and The Village Voice whose writing has been nominated for multiple National Magazine Awards, Chandler transitioned into filmmaking after graduating from the CFC Writer’s Lab in 2012, where she wrote the short film Lunchbox Loser, which has screened at festivals world-wide including the Portland Women’s Festival, Cannes Short Film Corner, Canadian Film Festival, and the Lahore International Children’s Festival.

Jesse Todd “Evan” is a new actor whose first lead role was as Evan Strocker in the short film We Forgot to Break Up. Jesse also appeared in the film Cave Small Cave Big by Joele Walinga. He has done a number of live comedy performances including Feminist Live Reads Presents: Mean Girls, and Toronto Pride 2016 Stand Up Comedy programming.

We Forgot to Break Up reflects the heartache in encountering the people from your past, while the song remains the same. In this backstage drama, directed by Chandler Levack, written by Levack and Steven McCarthy, and produced by Nicole Hilliard-Forde and Matt Hilliard-Forde of Motel Pictures, Evan Strocker (Jesse Todd) returns to see the band he used to manage after a painful three-year hiatus.

Times have changed and the band members of Heidegger have gravitated towards lives in Los Angeles and as new parents. Evan has also undergone a radical change, now proudly living as a trans man. As he encounters each members of the band moments before their sold out show, he’ll find a way forward towards self acceptance and love, especially as he encounters his ex boyfriend Lugh.