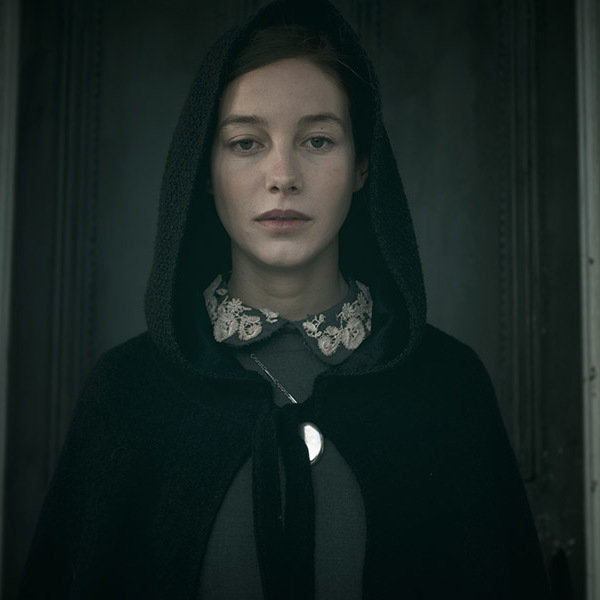 Before moving into Directing, Brian studied Sculpture in the DIT School of Fine Art. Whilst there his fascination with the exploration of three-dimensional space inevitably led to him picking up a video camera and creating his first experimental short films. Through these experiments, he discovered visual directors like Sergio Leone and Martin Scorsese, and his desire to be a highly visual commercial film director was born.

His video work in college got the attention of his fellow students and before long he was making no-budget music videos for college bands. He considered abandoning art school in favour of film school, however, he felt compelled to complete his studies. After leaving college Brian worked internationally as a snow, ice and sand sculptor, taking part in many international competitions and creating sculptures on a corporate level. By this stage, cinema had bitten Brian hard, and he returned to making music videos in order to develop his skills further as a director.

After winning national awards for his work, he began to direct music videos with bigger budgets for EMI records. From here Brian turned his attention to world of TV commercials, where he has enjoyed a successful career since 2001, directing several Golden Lion, Shark and ICAD award-winning TV campaigns. Despite this commercial success, Brian’s love of music, design, art, sculpture, and storytelling – and how all of these art forms could be explored in parallel through cinema – meant that Brian’s focus remained on directing feature films.

In 2004 Brian’s short film Screwback won a BAFTA certificate at the Aspen Film Festival, and in 2005 he was awarded the Hartley Merrill screenwriting Award at Cannes for his unproduced feature film screenplay Sisk. After a number of false starts, Brian’s persistence meant he got the opportunity to direct his debut feature film with Let Us Prey winning the Méliès d’Argent award for its world premiere at the Brussels International Fantastic Film Festival in 2014.

A gothic ghost story about orphaned twins Edward and Rachel who share a crumbling manor in 1920s rural Ireland – but they are not alone. They share the house with unseen entities who control them with three absolute rules. As separate fates draw them apart, the twins must face the terrible truth about their family’s ghostly tormentors.