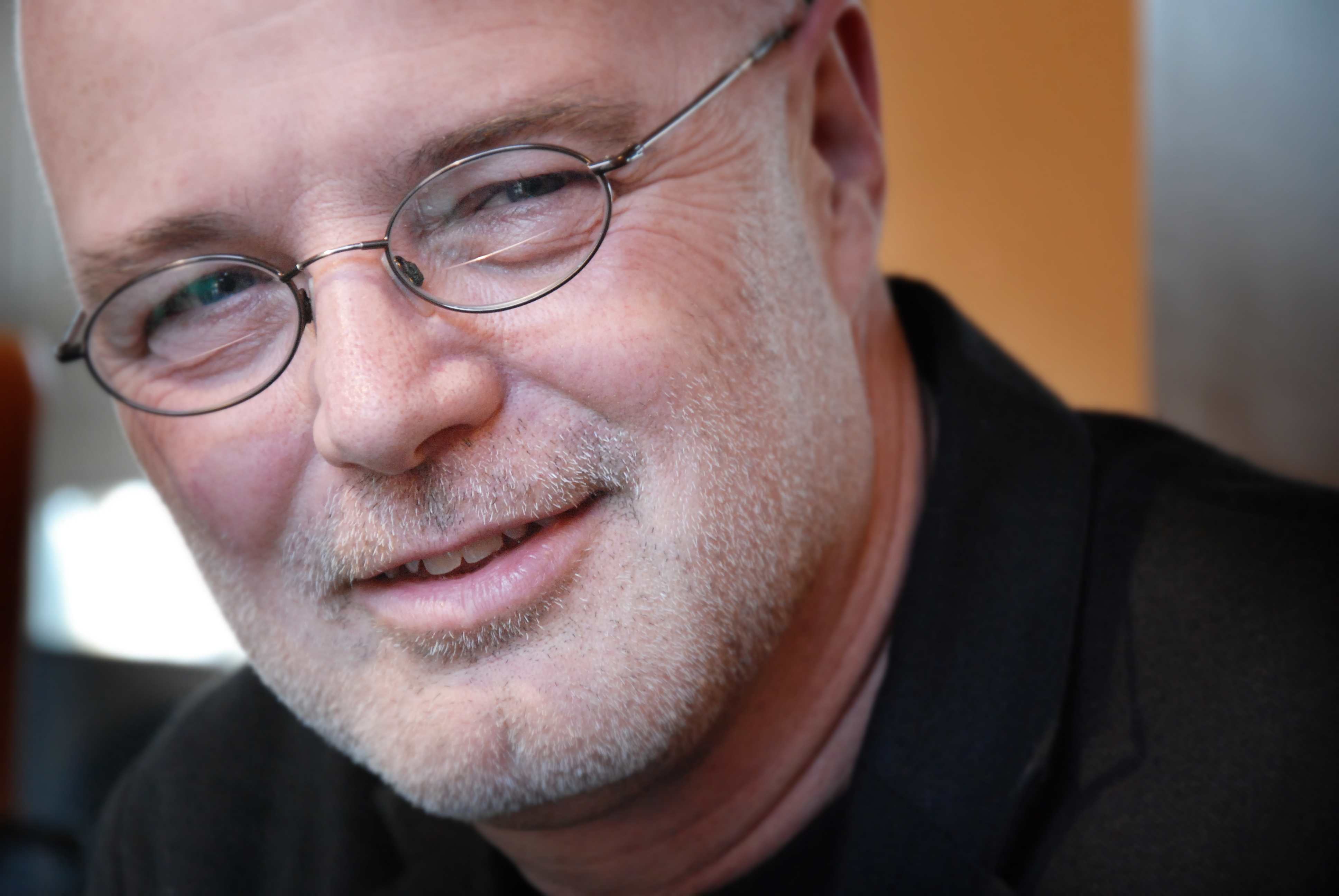 In this podcast author, theologian and activist Brian McLaren talks about his new book We Make The Road By Walking. He speaks about the danger of weapons and economic systems that dehumanize, why we need a meta-discourse and how theology is often viewed as a construction of boxes that contain God.

Brian D. McLaren is an author, speaker, activist, and networker among innovative Christian leaders. His dozen-plus books include A New Kind of Christianity, A Generous Orthodoxy, Naked Spirituality, and Why Did Jesus, Moses, the Buddha, and Mohammed Cross the Road? He and his wife, Grace, live in Florida and have four adult children and four grandchildren. He’s an avid wildlife and outdoors enthusiast.

He began his career teaching college English. In 1982, he helped form Cedar Ridge Community Church, an innovative, transdenominational church in the Baltimore-Washington region (crcc.org). He left teaching in 1986 to become the church’s first full-time pastor, and served until 2006, when he left the pastorate to devote full time to writing and speaking.

McLaren’s first book, The Church on the Other Side: Doing Ministry in the Postmodern Matrix, (Zondervan, 1998, rev. ed. 2000) has been recognized as a primary portal into the current conversation about postmodern ministry. His second book, Finding Faith (Zondervan, 1999), is a contemporary apologetic, written for thoughtful seekers and skeptics (later re-released in two shorter volumes).

His third book, A New Kind of Christian (Jossey-Bass, 2001) further explores issues of Christian faith and postmodernity, and won Christianity Today’s “Award of Merit” in 2002. His fourth,More Ready Than You Realize: Evangelism as Dance in the Postmodern Matrix (2002) presents a refreshing approach to spiritual friendship. His 2004 release, A Generous Orthodoxy (Emergent/YS/Zondervan), is a personal confession and has been called a “manifesto” of the emerging church conversation.

In 2006, he released The Secret Message of Jesus (Thomas Nelson), followed in 2007 by Everything Must Change: Jesus, Global Crises, and a Revolution of Hope and in 2008 by Finding Our Way Again (Nelson, April 2008).

His 2010 book, A New Kind of Christianity: Ten Questions That Are Transforming the Faith (HarperOne), has been identified as one of his major works, as has his 2011 release on the spiritual life, Naked Spirituality: A Life with God in Twelve Simple Words (HarperOne). His most recent book, Why Did Jesus, Moses, the Buddha, and Mohammed Cross the Road? (Christian Identity in a Multi-Faith World (Jericho, 2012), grapples with the globally-important issues of faith, identity, and hostility.

He has been profiled in Christian Century, Christianity Today, The Washington Post, and many other print media, and Time listed him among twenty-five influential Christian leaders in America. He has appeared on a variety of national media, including Larry King Live on CNN, Nightline on ABC, FOX News, PBS, and NPR.