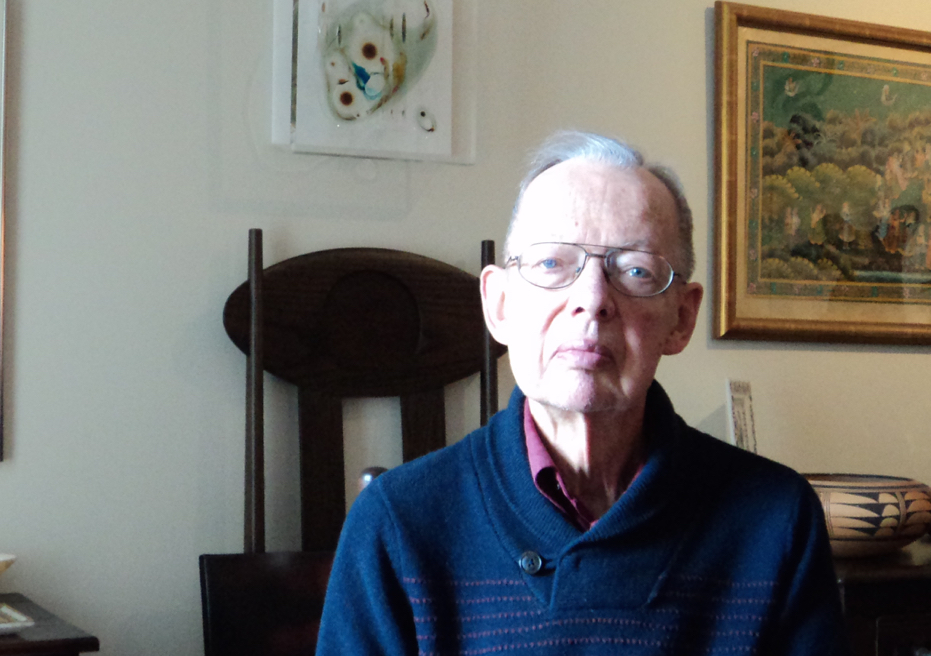 In this fun and engaging chat Brady speaks about love, thoughtful speech as action, why he doesn’t believe in the good old days and why we have to be the authors of ourselves.

Professor Polka argues, then, that the values that underlie, that  “upbuild” or edify, all hermeneutical effort–e.g., love, freedom, justice, and the dignity of all human beings–are at once biblical and modern. He argues, additionally, that it is only on the basis of understanding that our modern values are biblical from the beginning and that biblical values are modern unto the end that we can deconstruct and so overcome the opposition so prevalent today between theology and philosophy, between faith and reason, and between the religious and the secular. He has written general studies, in which he applies his hermeneutical theory to thinking through the relationship between religion and philosophy, and more specialized, interpretive studies of, in particular, Freud, Spinoza (in two volumes), and Shakespeare.

His most recent books are Rethinking Philosophy in Light of the Bible: From Kant to Schopenhauer and Modernity between Wagner and Nietzsche.

He is presently writing a book provisionally entitled In the Beginning is Philosophy: On Desire and the Good.