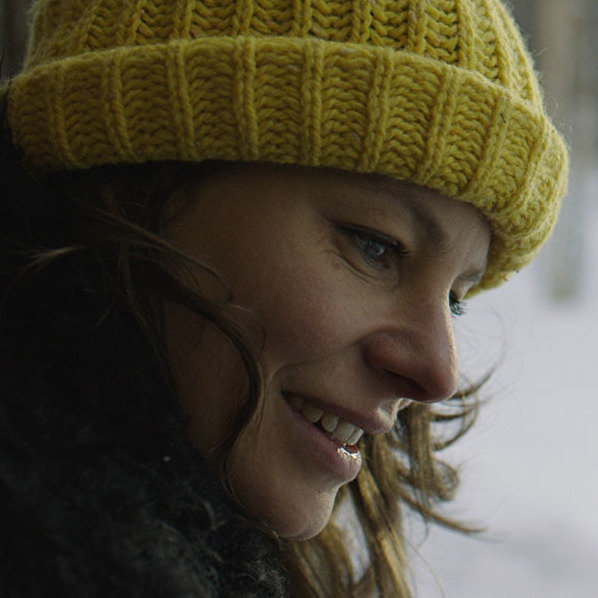 Boudewijn Koole and I talk about his new film Disappearance, looking closer, the wonder and mystery of life, Mother and daughter relationships and death as an inspiration.

Boudewijn Koole won the Discovery Award of the European Film Academy in 2012. He started as a documentary filmmaker after his studies at the University of Delft. His first documentary series for television on children in the Northern Ireland conflict and children and death were nominated for the UNICEF award and an International Emmy.

He recently began to write and direct fiction films. His first feature film, Kauwboy (Little Bird) was sold to over 20 countries and won more than 30 awards worldwide, amongst them the First Feature Award at the Berlinale. Kauwboy was the Dutch entry for the 2012 Oscars.

In 2016 Beyond Sleep, premiered at the opening night of the International Film Festival Rotterdam. In September 2016 Koole has won a Golden Calf for Best Director at the Netherlands Film Festival in Utrecht.

Roos (Rifka Lodeizen), a photographer of 33 years old, is on her way to her 55 year old mother Louise (Elsie de Brauw) and her 13 year old half-brother Bengt (Marcus Hanssen) in Norway. The welcome is everything but warm. Bengt is angry because Roos hasn’t been home in a very long time. The relationship between Roos and Louise has been difficult for ages. Bengt and Roos soon make up; there is a very strong bond between the two of them. Making up with Louise is quite a different matter altogether.

Every approach is met with a wall of silent reproach and deep anger about the past, partly and perhaps even mostly from Roos. Roos runs into Johnny (Jakob Oftebro). After an unavoidable and passionate reunion she tells him why she has come to see her mother: she’s incurably ill and she has to inform Louise and Bengt.

After a big fight with her mother Roos finally tells them. Louise as Bengt are broken by the news. Louise realizes that she has to help Roos accepting the soon coming death. Because of the time spending with her mother, in the nature with Bengt, Roos realizes that she’s not going to wait for the death. She feels the desire to disappear in the nature. The hills up ahead seem to be calling her. She wants to go there, her last journey.

When Roos wants to leave the house, Louise is already waiting for her with the sledge and the dogs. Inwardly torn, Louise helps Roos and accompanies her. Roos finally reaches the place where she wants to disappear: the infinite white hills.