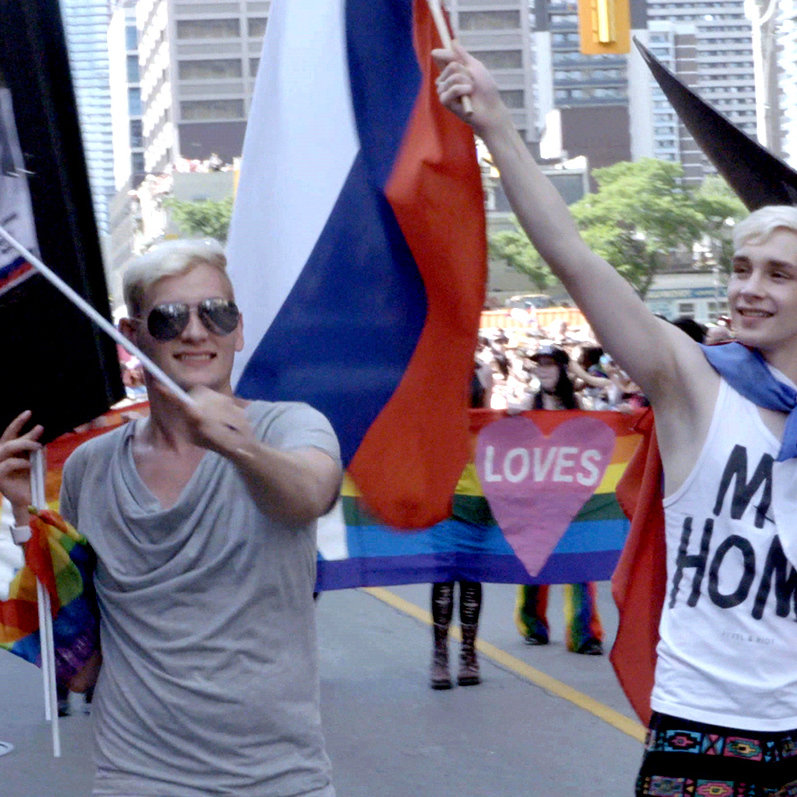 He has directed several narrative films including Seven Storeys, winner of Los Angeles Short Film Festival, and Princess Castle. Recently Boris directed an online documentary In The Monument on the evolution of Holocaust memorialization.

On Putin’s Blacklist presents the reality of how an adoption ban of Russian orphans to US citizens came about and how it was the first step in Russia’s new Cold War with America. Soon enough this adoption ban was expanded to all countries that allow same-sex unions and combined Kremlin’s anti-adoption campaign with anti-LGBT.

The next victims were the NGOs and Human Rights Groups followed by Russian opposition. Anyone on Putin’s Blacklist is labeled as American spy, a foreign agent controlled by Western intelligence agencies with the aim of destroying Russia. This is how Putin is able to control the populace, by creating enemies for Russian’s to hate.

With Donald Trump as president, the world is staring at an unclear future. Can Russia reverse its trajectory of persecuting opposition and vilifying the West or will Donald Trump accept Russia as is and legitimize Putin’s regime.