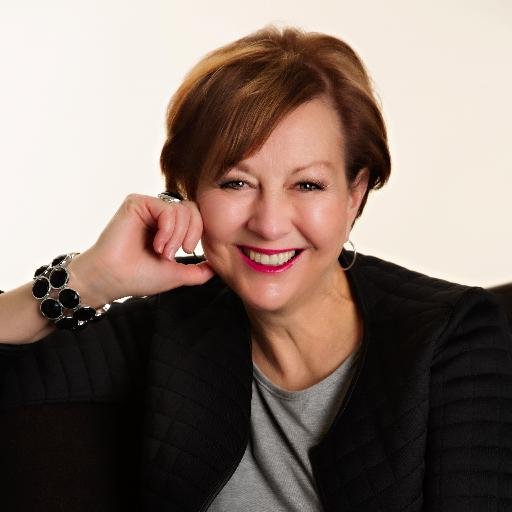 Join us today as Annie talks candidly about “why she’s not special”, her fight with a rare form of Cancer, about “we” versus “me”, why she’s so positive and why her life and philosophy has changed so radically over the past few years.

ANNE PARKER is a Canadian living in Toronto, Ontario.

She was born in 1951 and lost her mother and her sister to cancer. Having survived both breast (1980) and ovarian (1988) cancer, in 1994 Annie and other family members were among a small group of North American families tested for the BRCA1 and BRCA2 gene mutations.

After waiting almost two years, she learned that she does carry the deadly mutation. After surviving a further bout of cancer in 2005, Anne is today a 63-year-old, healthy woman living with a ticking time bomb: the BRCA1 gene mutation.

Anne is now a cancer awareness and genetic testing advocate. The story of her life was the inspiration behind the film, Decoding Annie Parker (2013) starring Helen Hunt and Aaron Paul. Anne’s determination to give hope to other individuals and families afflicted by hereditary cancer led her to write her autobiography, Annie Parker Decoded.

For more info head to her site here.