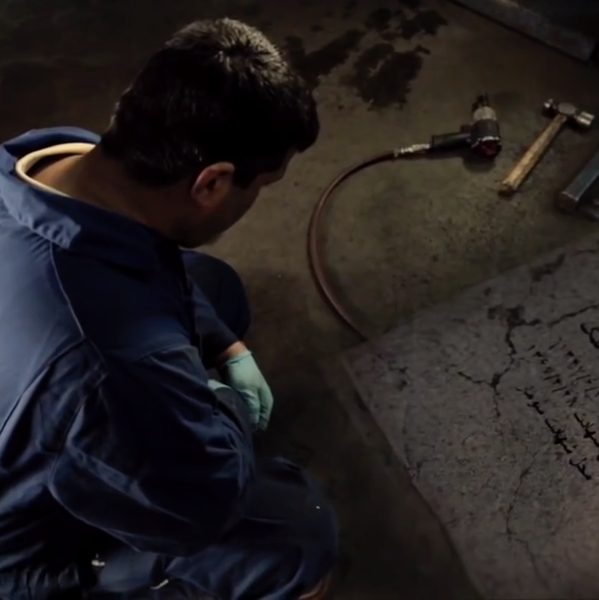 Ann Shin and Face2Face host David Peck talk about her new film My Enemy, My Brother, context, crossing all cultures, friendship, serendipitous life changing events and the “…invisible letters of the heart.”

My Enemy, My Brother’ is a feature length documentary about the real-life story of two former enemies from the Iran-Iraq war who become blood brothers for life.

Meeting in Vancouver 30 years after Zahed, an Iranian child soldier saves Najah, a wounded Iraqi soldier’s life, they are now about to embark on an emotional journey back to Iran and Iraq for the first time in 20 years.

Their journey takes them into the heart of present-day conflicts in a region ravaged by war and ISIS. Their quest is a surprising affirmation of redemption and humanity.

Ann is a multiple award-winning Director, Producer and principal of Fathom Film Group. Her latest film, My Enemy, My Brother the short version was shortlisted for a 2016 Academy Award and nominated for an Emmy and was an 8-time winner of Best Short Documentary at international film festivals including Traverse City Film Festival, Grand Prize Winner of the Best Shorts Humanitarian Awards, the Sepanta Award for Best Short Film.

She is currently working on several feature documentaries and cross-platform projects: Smart Drugs, The Superfood Effect and The Terrorist Hunter.