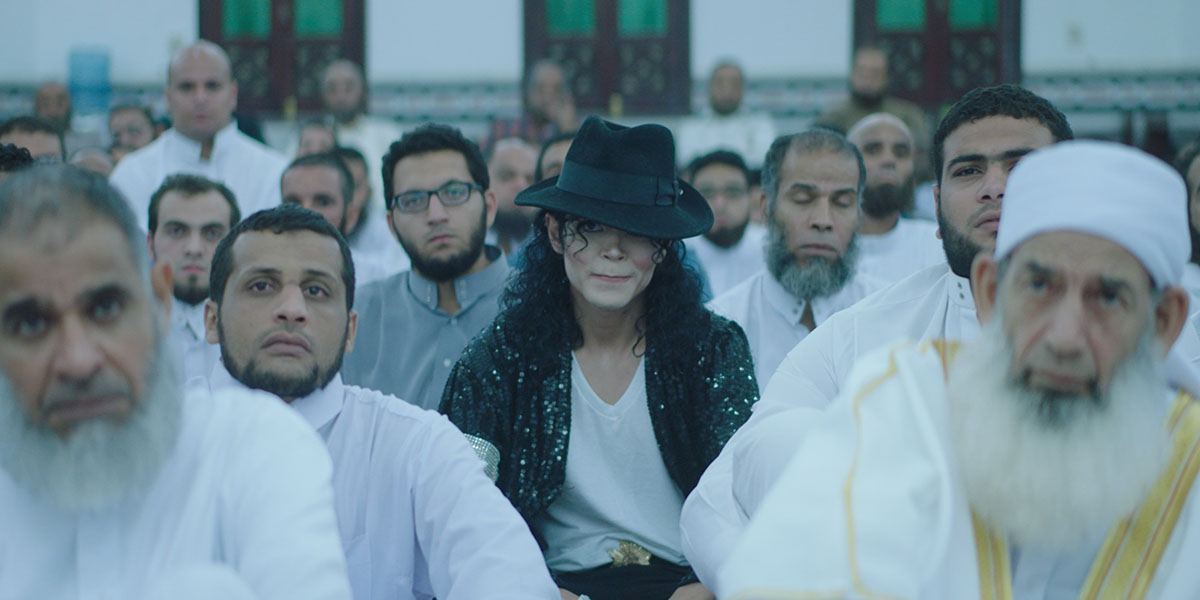 Amr Salama is a prominent young Egyptian writer and director whose credits include the prize-winning AIDS drama Asmaa and the coming-of-age comedy Excuse My French, which swept the board at Egypt’s equivalent of the Oscars.

Says Amr, I never felt as vulnerable making a film, it was half writing a memoir and half fictionalizing a universal story that can transcend above stereotyping and prejudice, a story about fear of death and loving life, identity, temptation and self love.

The sudden death of Michael Jackson sends a former King of Pop devotee — now a young imam — into a tailspin. But, what does an imam have in common with the King of Pop?

More importantly, can he now go back to his normal life, or will his memories and relationships with his loved ones raise the most prominent question in his mind: is he the Sheikh, Jackson, or both?