Amanda Lang, Author of “The Beauty of Discomfort” – Episode 341 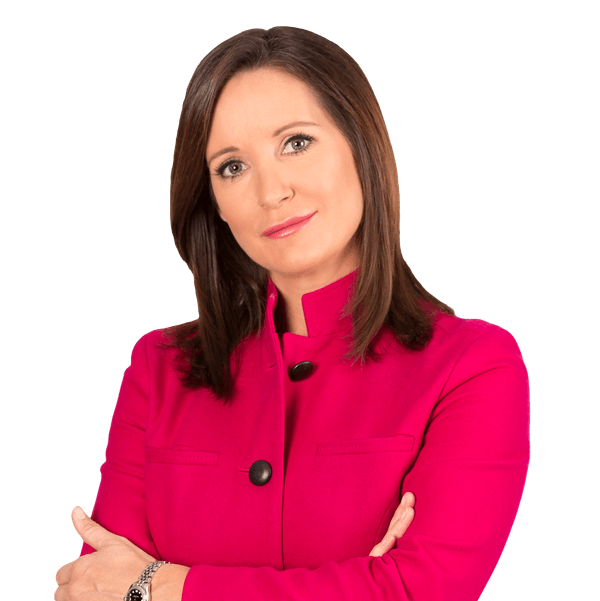 Amanda Lang and Face2Face host David Peck talk about her new book The Beauty of Discomfort, meaning, addiction-based science, head to toe joy, change that we choose and why curiosity drives progress.

Her new show Exponential will be on Sirius XM (channel 167) and her new podcast on the Antica Network. Look for it and listen in.

Award-winning business journalist and best-selling author Amanda Lang has been covering business in North America for 25 years. Lang is the host of Exponential with Amanda Lang, airing on Sirius XM and as a podcast. She has also been an anchor for Bloomberg Television Canada, on Bloomberg North with Amanda Lang. Lang was CBC’s senior business correspondent, reporting for its flagship nightly news program, The National, and host of The Exchange with Amanda Lang, a daily business program airing on CBC News Network. For five years before that Lang hosted The Lang and O’Leary Exchange, with Kevin O’Leary. Prior to that the pair co-hosted SqueezePlay, on BNN, for 6 years.

Lang is also a best-selling author. “The Power of Why,” (HarperCollins, October 2012) explores the connection between curiosity and success. “The Beauty of Discomfort” (HarperCollins, April 2017) examines how difficult change can be, and set out strategies for how to achieve it.

Lang studied Architecture at the University of Manitoba, before becoming a journalist. Her first job in journalism was for the Globe and Mail, and subsequently Lang joined the Financial Post newspaper, where she became the paper’s New York correspondent. In New York she made the leap to television, where she first was part of the team that launched BNN and before long wound up at CNN as a reporter and anchor. She returned to Canada in 2002.