Alanis Obamsawin – “Our People Will Be Healed” – Episode 329 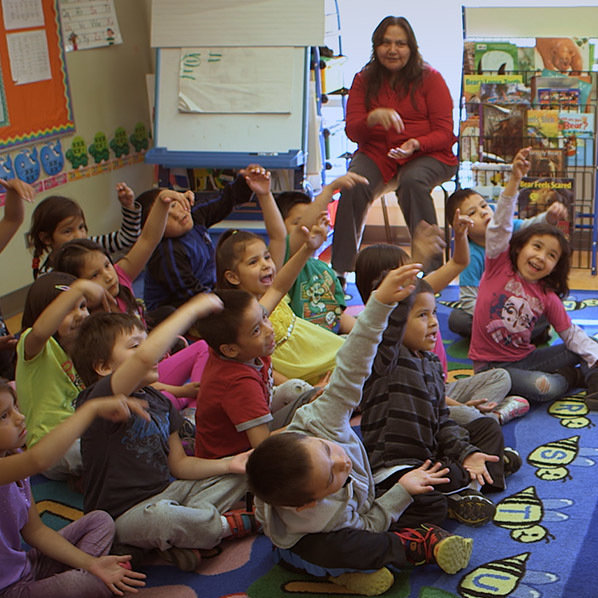 Alanis Obamsawin and Face2Face host David Peck talk about her new film Our People Will Be Healed, the Sundance ceremony, remnants of colonialism, indigenous peoples, the power of story and why hope isn’t a big enough word.

Alanis Obomsawin was born in New Hampshire and raised in Quebec.

A singer, songwriter, printmaker, and engraver, she has also written and directed many documentary features, including Kanehsatake: 270 Years of Resistance, Rocks at Whiskey Trench, Is the Crown at War with Us?, Hi-Ho Mistahey!, Trick or Treaty?, and We Can’t Make the Same Mistake Twice.

Our People Will Be Healed is her latest film.

“Norway House Cree Nation sits more than 450 km north of Winnipeg. One of Manitoba’s largest First Nations communities, it is also among the most innovative on Turtle Island. With a focus on self-determination and sustainability, Norway House is home to a remarkable education centre and a range of community-managed industries. But the legacy of colonial policies, the trauma of residential schools, and the pain of murdered and missing women and girls remain deeply felt.

In her latest documentary, Our People Will Be Healed, Alanis Obomsawin invites her audience into Norway House to meet its people and to glimpse what action-driven decolonization actually looks like. Obomsawin’s cinema is one of voice. Her camera leans into its subjects as if listening intently, and while her trademark narration provides context, she insists that the voices largely belong to the community. Using personal interviews and gorgeous landscape photography, Obomsawin captures this rich, vibrant place in all its complexity and beauty.

For nearly five decades, Obomsawin has been giving voice to the Indigenous peoples of Turtle Island and reflecting back to Canadians portions of their nation’s ongoing history that they have forgotten, ignored, or silenced. But as much as Obomsawin is a chronicler of the past and present, she also provides a beacon for the future.

Successful stories of Indigenous self-determination have never been more important, as examples for First Nations, Metis, and Inuit communities, and for the broader culture as well. Norway House offers one potential pathway forward, a model of Indigenous sovereignty alongside Canada.”

With thanks to Jesse Wente

Image Copyright: National Film Board of Canada. Used with permission.